Tibet is neighboring between Nepal and autonomous region of china. It is considered as a part of Asia. The traditional capital of Tibet is Lhasa. It has an area of 1.22 million square km and about 2.7 million Population. Western regions are mainly desert, mountains, plateau and grasslands. Tibetan people speak Tibetan, Mandarin and Cantonese languages. Tibet is a beautiful country in which you can see mountain range, flora and fauna so Tibet is known as “the Roof of the World”. Yangtze, Yellow river, Indus river, Mekong, Ganges, Salween & Yarlung Tsangpo river(Brahmaputra river) are the Tibet’s major river. Among them Yarlung Tsangpo river is the deepest and longest in the world that’s why Tibet has called the “water tower of Asia”. Most of the travellers have dream destination in Tibet. 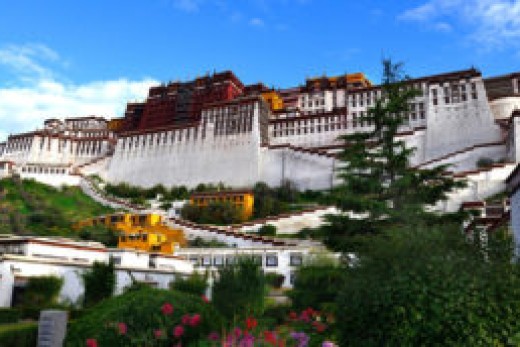